How HubSpot is Nailing its Alumni Community 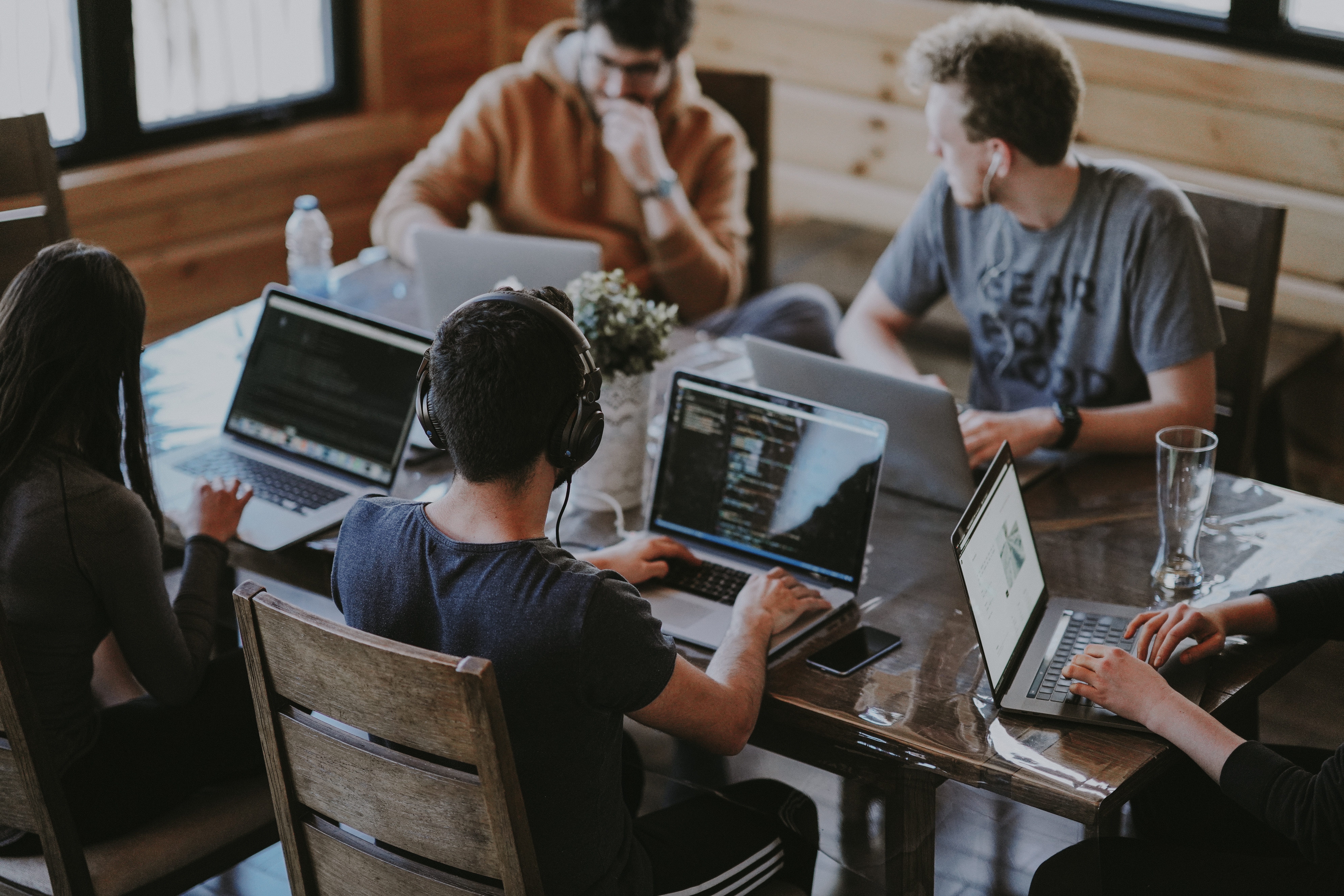 It sounds like a commencement speech: “Nothing would make Dharmesh and I prouder than seeing a huge number of successful companies formed from the HubSpot Corporate Alumni community over the next decade, and for those entrepreneurs and companies to ignite the next generation of tech startups.” 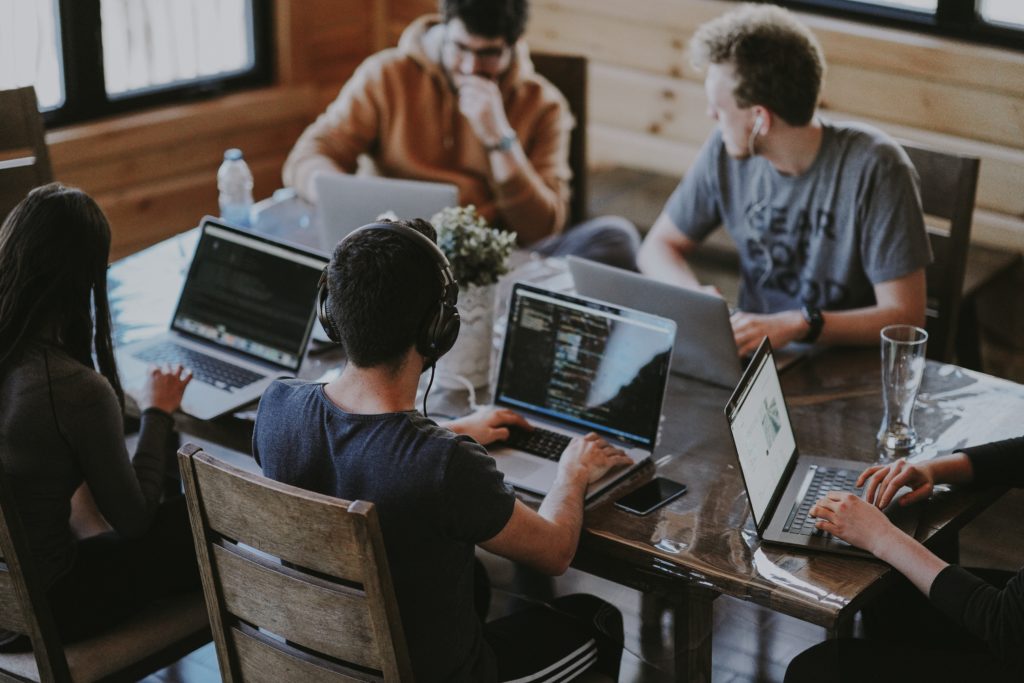 In reality, it’s a quote on HubSpot’s website from Co-Founder and CEO, Brian Halligan. And it’s followed by a request for ex-employees to stay in touch, enter their email addresses, and (because you have to offer value) receive a complimentary ticket to the company’s industry-leading INBOUND marketing conference.

The site then goes on to showcase companies launched by HubSpot alumni. It’s not often that you receive free marketing on the heavily-trafficked website of your former employer.

Don’t get me wrong: the perks of being a HubSpotter — a ping pong room, an indoor beer garden, a private outdoor patio and coffeehouse — are top-notch. But there are also plenty of incentives — networking, job opportunities, free marketing and a ticket to INBOUND — to stay engaged after you leave. Which makes total sense for HubSpot, considering the value that their former employees can offer them. If they play their cards right, they could become the sales and marketing software of-choice at many of the new companies that their alumni end up with. Between rehiring, referrals, brand ambassadorship, and industry insights, it’s a win-win.

Many employees leave only to find out that the grass isn’t actually greener on the other side. Given that HubSpot was #4 on Glassdoor’s “Best Places to Work” list, it’s likely that they’ll be able to attract them back. Corporate Alumni networks can save companies millions in recruiting costs if the company makes an effort to stay connected.  Not to mention that these boomerang employees return stronger, more motivated and more committed than ever, and can hit the ground running twice as fast as new hires.

“Establishing a corporate alumni network, which requires relatively little investment, is the next logical step in maintaining a relationship of mutual trust, mutual investment, and mutual benefit in an era where lifetime employment is no longer the norm,” says The Alliance, the New York Times bestselling book by Reid Hoffman, Ben Casnocha and Chris Yeh.

Kudos to HubSpot for their efforts to engage current employees and embrace those that leave, proving that their commitment to “inbound” is as true for talent as it is for marketing.

Is your company ready to launch or leverage an alumni community?

Check out our webinar below, How to Create an Awesome Alumni Community.

Is LinkedIn Enough for Your Company’s Corporate Alumni Group?

Sign up to our monthly newsletter on all things people related including key people resources, market leader interviews and upcoming people trends

We use cookies on our website to give you the most relevant experience by remembering your preferences and repeat visits. By clicking “Accept All”, you consent to the use of ALL the cookies.
Cookie SettingsAccept All
Manage consent

This website uses cookies to improve your experience while you navigate through the website. Out of these, the cookies that are categorized as necessary are stored on your browser as they are essential for the working of basic functionalities of the website. We also use third-party cookies that help us analyze and understand how you use this website. These cookies will be stored in your browser only with your consent. You also have the option to opt-out of these cookies. But opting out of some of these cookies may affect your browsing experience.
Necessary Always Enabled

Performance cookies are used to understand and analyze the key performance indexes of the website which helps in delivering a better user experience for the visitors.

Analytical cookies are used to understand how visitors interact with the website. These cookies help provide information on metrics the number of visitors, bounce rate, traffic source, etc.

Advertisement cookies are used to provide visitors with relevant ads and marketing campaigns. These cookies track visitors across websites and collect information to provide customized ads.

Other uncategorized cookies are those that are being analyzed and have not been classified into a category as yet.