The Power of Techstars 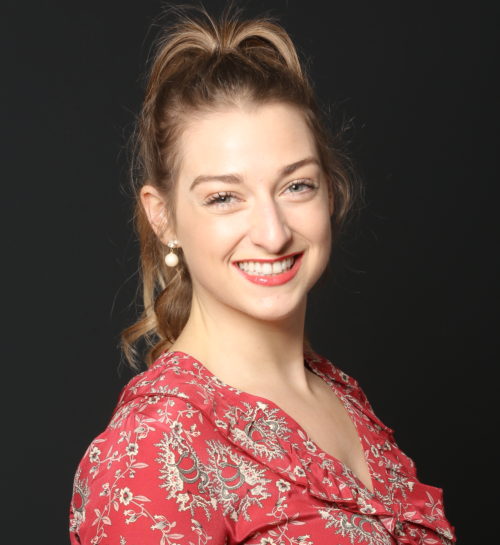 Sir Richard Branson must hear an absurd number of pitches. So when he advised the powers-that-be at Virgin to listen to ours, we knew we were onto something.

“Why aren’t we doing this at Virgin?” Branson asked upon hearing about Talivest’s innovative alumni engagement platform. “We have thousands of ex-employees all over the world and I certainly think of them as if they are still in the Virgin family. They are more valuable to us now than ever.” 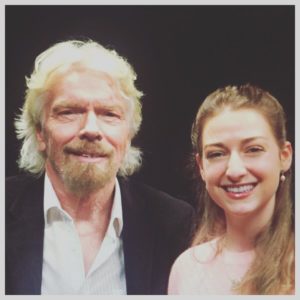 Talivest’s CEO and Co-Founder, Jayne Ronayne, was fully aware that being chosen as one of ten Virgin Accelerator Techstar startups would be a game-changer. But she never dreamed that she’d have unrestricted access to top global visionary leaders—and that they’d believe in what she had to say.

After a competitive three-month application process, it was an extraordinary honour to be selected for Techstars. Perhaps as valuable as the experience itself is the network, connecting founders with mentors, top talent and investors. “Leveraging networks is at the core of everything we do,” says Ronayne. “To become a part of the Techstars family is a dream come true for us.”

The journey began in March with a trip to Silicon Valley to meet some of the most successful tech executives in the world, including Marc Benioff of Salesforce and top Google X leaders. Next was a seat on Virgin’s inaugural flight from San Francisco to Denver on which Sir Richard Branson spoke about the future of entrepreneurialism at 35K feet. And now the Talivest team has set up camp in London for an intense 13 weeks of training, mentorship, networking and development.

As the only female founder in the program, Jayne Ronayne is on a mission: Talivest’s mission. “We want to create a culture where corporations recognise the value of their ex-employees and the ROI of building a lifelong company network,” she says.

Thank you for your subscription
Find similar posts in Corporate Alumni