How a Work Rock Band will Transform your Company Culture 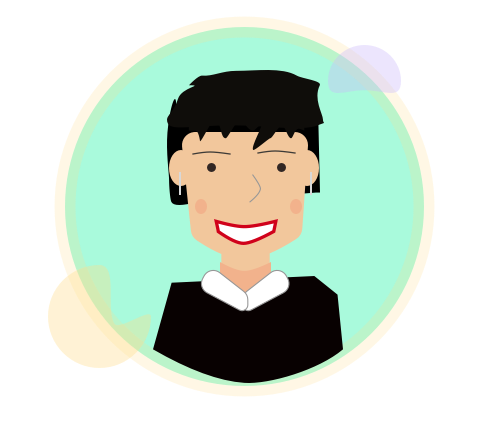 “So, one last question,” Jayne asked. “Do you play a musical instrument?” It was the final answer I had to give in my second Talivest interview with Jayne Ronayne, CEO. Music is a huge part of Talivest’s company culture – not that I knew that at the time. 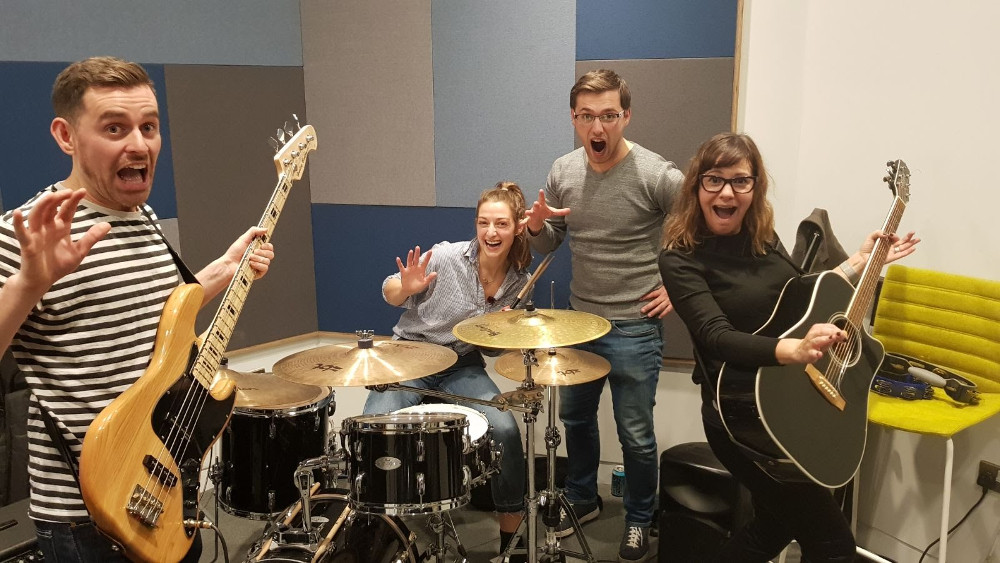 “I play the guitar…and sing,” I added, hesitantly, but willing to own up to the fact that singing and playing music (behind closed doors usually!) are a part of my life.

While playing an instrument wasn’t a resume, Jayne’s question spoke volumes about our company culture. It’s a workplace driven by passion, fun, creativity and a willingness learn how to “jam” as a team. The company has a band that gives people who like to play music an opportunity to express themselves.

Who’s in the band?

Our UX Designer Declan doubles up as a punk-loving bass player. Meanwhile, Chief of Operations, Laura, not only kickstarted the band, she’s also a singer-songwriter and guitar player.

CEO Jayne Ronayne rocks out on the drums and our Chief Technology Officer, Gabriel, specialises in the cajon. He’d never played an instrument before joining the band – showing the real “try it” startup mentality. The latest additions are our Data Scientist keyboard player, Luke.

Why having a work band rocks

1. Getting our goals on

Laura set up a Christmas party for our first gig before we’d decided on a set list or practiced consistently together. Setting goals early on meant that from September to mid December we’ve been focussed and met every week to practice. This helps us stay motivated and get ready for a “launch” day! What’s even better is if you’ve never played an instrument, it gives you a reason to continue practicing if there’s a gig in the diary.

You may be used to fancy corporate Christmas parties, like masquerade balls, hollywood themed nights or long lunches. But Talivest is rethinking the holiday party. We’re providing all the entertainment, from the band itself to our in-house DJ and karaoke session where family, friends and customers can grab the mic. We’re doing the whole gig in aid of the Simon Community, so there’s a giving vibe involved too.

3. Get to know your team in a fun way

We’ve gotten to know each other better in Talivest through music. We share playlists and go to gigs together, and everyone inputs ideas into the band setlist. As we jam at our COO Laura’s house, we’ve gotten to know her husband Jeff who’s a band regular on the drums, and even their children get involved, playing the egg or tambourine. Those of us who aren’t in the band are involved in DJ-ing, making posters and getting a great audience for the Christmas gig.

There’s something special about getting to be creative with your teammates outside of work. Having a weekly practice is like doing a regular team-building exercise, where you get to see each other in a new light, leave the work talk behind, and come up with some creative ideas and thinking.

5. Being yourself and being silly

Finally, there’s nothing like playing a musical instrument or singing to get you into that sought-after experience of “flow”, where you’re completely in the moment. This means you can just let yourself go and be silly, making up fun songs on the spot and doing a few karaoke rap numbers for good measure!

Try it out yourself

If you’re looking to do something different and fun that’ll transform how you and your teams communicate inside and outside of the office, consider starting your own rock band. You might be surprised at the results and the impact it has on your company.

Ready to build an engaged company culture? We can help.

Talivest is an online community platform that helps global companies create an awesome company culture. We help organisations understand why employees are leaving, stay connected with them and help re-hire high performing alumni as boomerangs. This results in reduced recruitment costs, boosted productivity, improved brand culture and a rich talent pool for referrals and boomerangs. Unlike social media, on Talivest there’s no advertising, no noise and you control the conversation.

Thank you for your subscription
Find similar posts in Employee Engagement